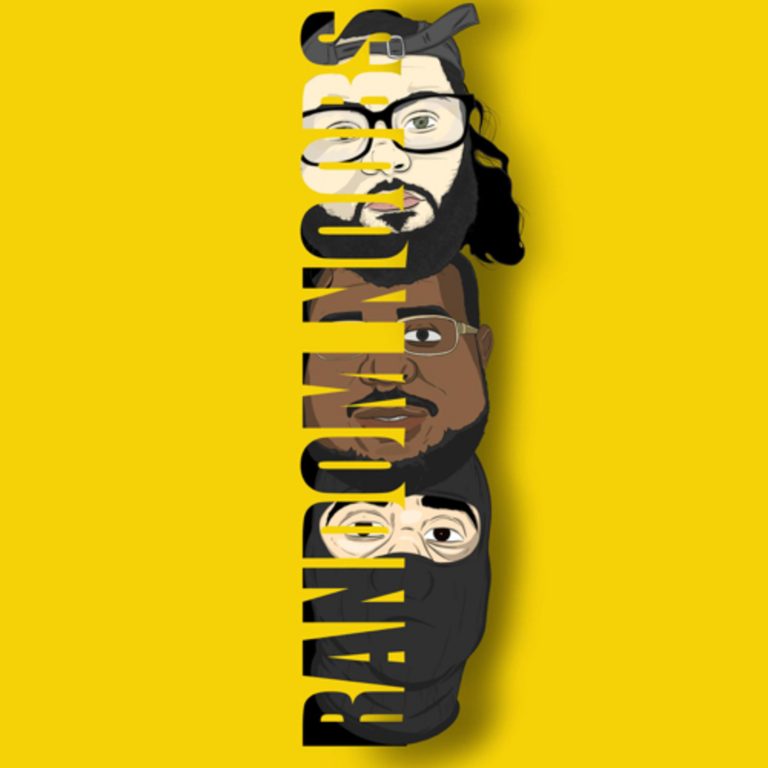 Random Noobs
Welcome to the Random Noobs Podcast! A show where we discuss a variety of topics ranging from tech, pop culture, art, video games, and life. We strive to be as diverse as possible to give you fresh perspectives on all the content we put out. We may sometimes agree, we may tear each other throats out but by the end of every episode we hope to have put out some engaging unfiltered and thought provoking content. Enjoy the show! Sincerly, Random Noobs Support this podcast: <a href="https://anchor.fm/randomnoobs/support" rel="payment">https://anchor.fm/randomnoobs/support</a>
EP 53 : Fast Life and Furious Gaming
by Random Noobs 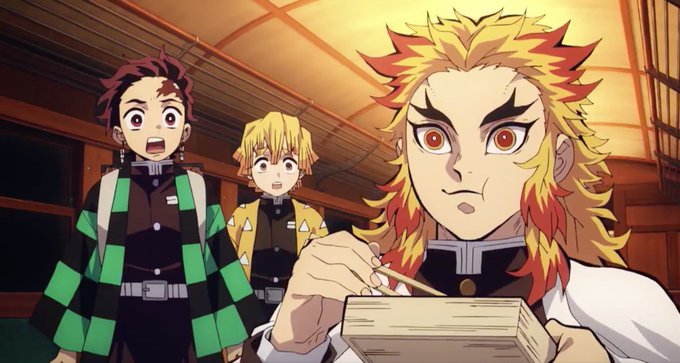 Rejoice anime lovers, Demon Slayer drop a new trailer for the new movie covering the Infinity Train arc from the manga. The trailer picks up after the finale of season 1 in the anime. In typical Demon Slayer fashion, this simple train ride turns into a battle with a demon who seemingly has some power associated with dreams without getting in manga spoilers. Tanjiro, Nezuko, Inosuke, Zenitsu have been tasked in meeting with the Hashira (Flame Pillar) Rengoku in solving the mystery of the missing people upboard the train.

With the highy anticipiated release of Demon Slayer continuation of the anime, a lot of other animes could follow suit. We all feel in love with demon slayer not because of the story but mostly because the amount of love and attention to detail the animators gave to DS. With every episode, the colors popped with a detail that was neither rushed nor underbudgeted.

The animators gave it their heart and soul that each episode was worked on with the utmost care. They did not feel the pressure of a deadline that troubles most anime in a particular state like Dragon Ball Super earlier episodes or the Naruto vs Pain battle.

Now with Demon Slayer releasing the next arc entirely in movie format, what if they continued with the rest of the series. I know I would be very patient if each arc was animated and released as a feature film that is canon.

Fans could get instant gratification of seeing an enitre arc whether it is 90 mins or more. No more waiting for the weekly releases and it gives the animators more time & budget to create solid content that the fans would support and be proud of.

I hope other animes like Black Clover or My Hero Academia start adapting their upcoming arcs from the manga as feature films. I would glady pay for that as stated before.